I went to church in West Newbury again this week. But I was very late because of snow squalls. I-91 was reduced to two tracks. Not one lane: just two snowy tracks. It was Communion Sunday and for the first time in ages I felt part of a communion. Pastor Cindy Batten was so welcoming. I have enjoyed her Bible Study in the past and today I enjoyed her sermon and readings. A downer: no carrot cake! Coffee Hour is only on the last Sunday of the month.

After church Debbie, Bob, Sue, and I went to the Bradford Diner for lunch. Sue had to get her car at church, so I went on to her house taking photos along the way. At her place, I filled up Sue's iPod, she messed with Photo Booth, I took rabbit pictures and we had a nice time.

No serious snow problems on the way home. But now it is "blizzarding" outside again and all traffic is gone again. The rest of my vacation plans have just been scrapped because of this weather! Now that just isn't fair! And now we have thunder snow for goodness sakes! I hate thunder snow! 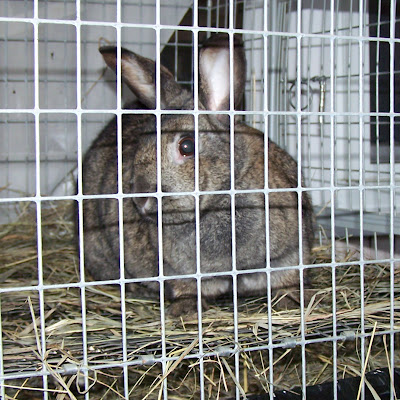 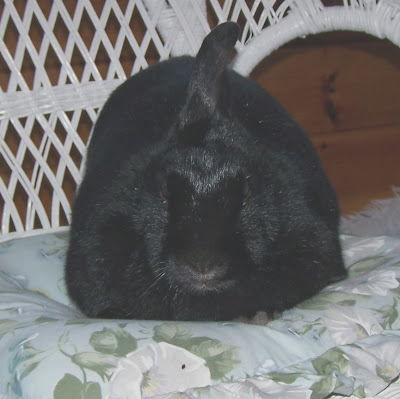 Petey Petunia, above, is so black that without adjusting the brightness and contrast, all you would see would be a shiny black lump on the chair! 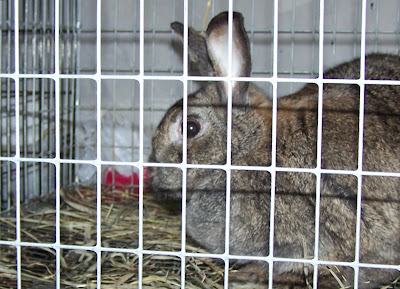 This is not all that rabbits do (although I joke with Sue that they are boring). Honey Bunny above again. One time we took them outside. But they were pretty skittish about the big birds that flew overhead. Sue and I know that hawks would not be too shy to grab a rabbit from next to us on the ground! Poor things! So much to be afraid of. 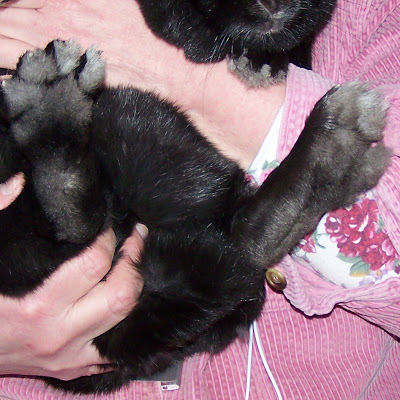 Here is Sue playing with Photo Booth on my MacBook: 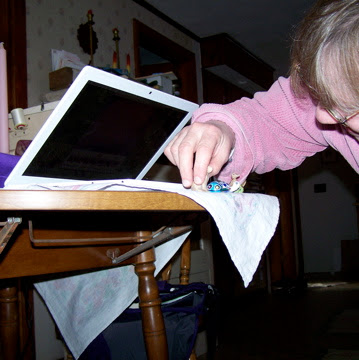 And here is the finished product that she e-mailed to her neice (the solid blue tortoise is a bobble-head): 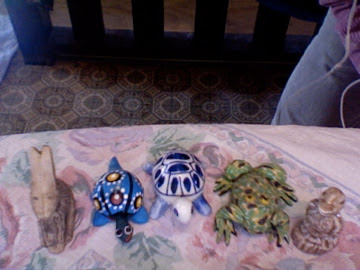