Bats At The Library 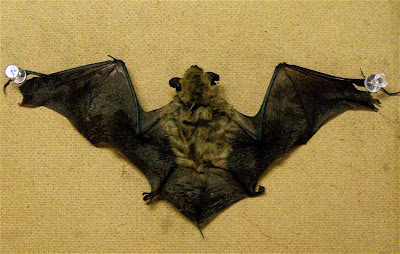 Little Brown Bat
Jerry Schneider came to the children's last summer library program today to teach us about bats. I attended because of my own bat experience. The library basement was jammed with over twenty children and approximately ten adults. Jerry showed us slides of photos taken by Merlin Tuttle founder of the Bat Conservation International. After the presentation, the children made their own bat t-shirts with bat stencils and fabric paint. 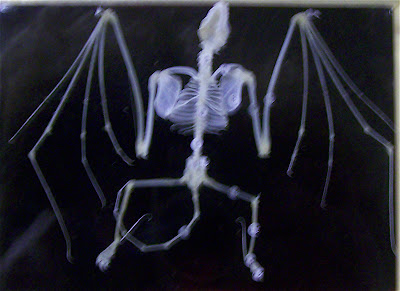 Skeleton of a little brown bat 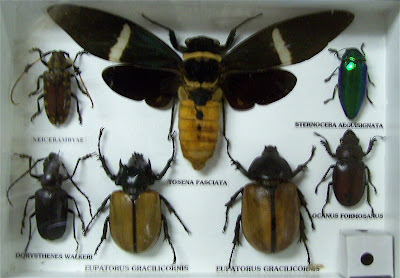 Examples of what bats eat in New England 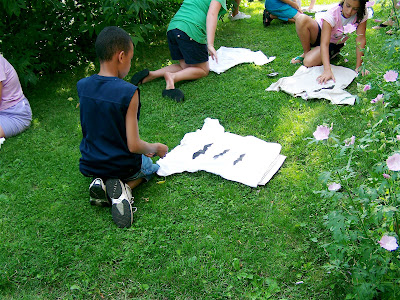 Wingnut makes his own bat shirt. 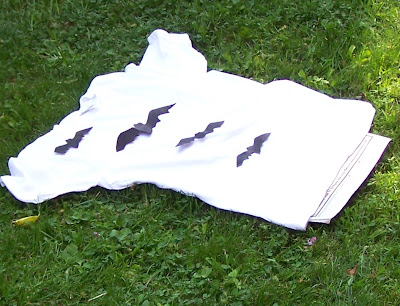 The design is finished. 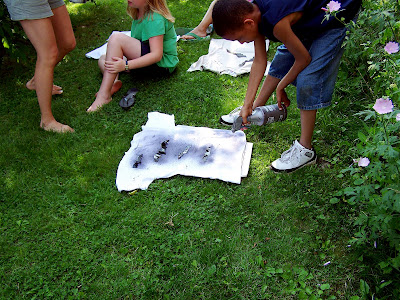 Painting the design on the shirt.
I talked to Jerry privately after his presentation to ask him if it were true to get the series of rabies shots if you awaken to a bat in your room. He said yes. But he emphasized that the reports of rabid bats are greatly exaggerated. 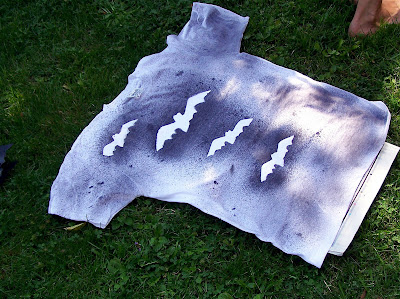