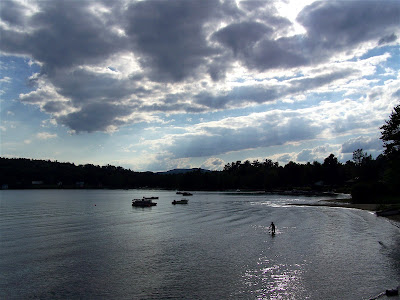 A Short History of Pageant Park at the
South End of Crystal Lake in
Barton, Vermont 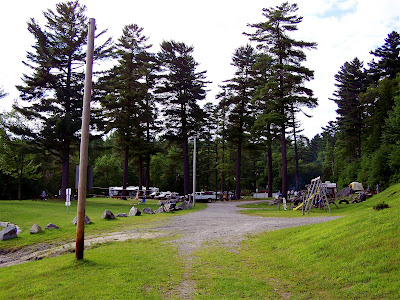 The Abenaki Indians gathered in this area during the summers for as late as the 1940s. They sometimes stayed as long as a month to pick berries, fish and to collect plants. 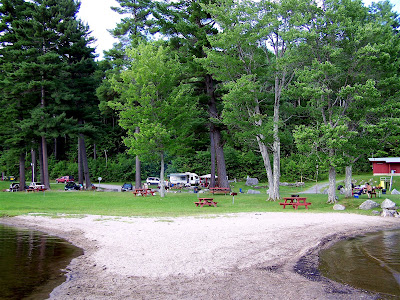 1924: Henry Cutler donated 17 acres of land for a park that would be called Pageant Park. The land extended from the mouth of May Brook to the ledges. 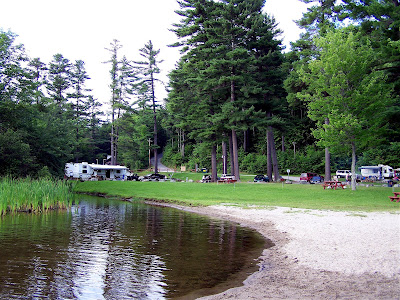