First In The Nation 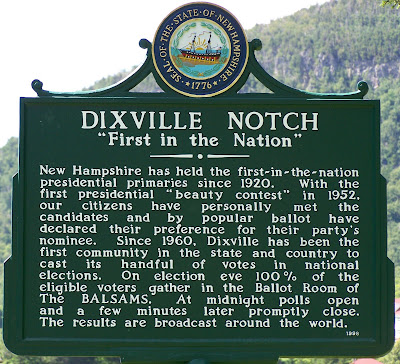 New Hampshire has held the first-in-the-nation presidential primaries since 1920. With the first presidential "beauty contest" in 1952, our citizens have personally met the candidates and by popular ballot have declared their preference for their party's nominee. Since 1960, Dixville has been the first community in the state and country to cast its handful of votes in national elections. On election eve 100% of the eligible voters gather in the Ballot Room of The BALSAMS. At midnight polls open and a few minutes later promptly close. The results are broadcast around the world. 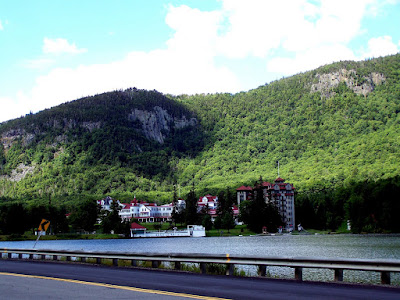 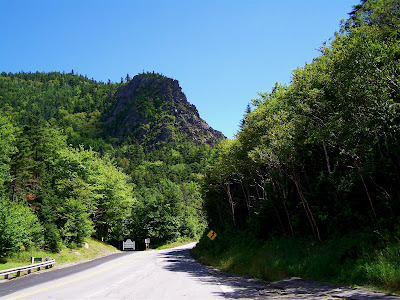 Dixville Notch as seen from The Balsams.