ABC Wednesday: H is for Historic Home of Daniel Webster 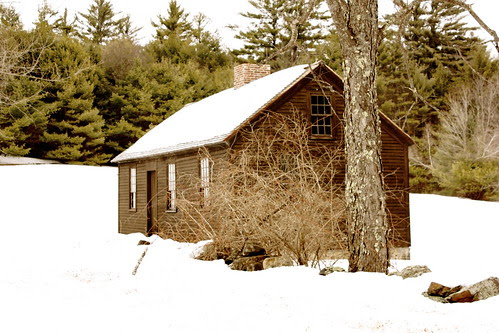 I was in New Hampshire this past weekend and we drove by the birthplace of Daniel Webster in Webster (of course), New Hampshire. For those of you outside the U.S., I quote the highway marker for the house:

Daniel Webster was born here January 18, 1782. Statesman and lawyer, he served as U.S. Congressman from New Hampshire and Massachusetts, Senator from Massachusetts and Secretary of State under Presidents Harrison, Tyler and Fillmore. A noted orator, he achieved national recognition in the landmark Dartmouth College case. He died in Marshfield, Massachusetts October 24, 1852 and is buried there. He was one of the first men elected to the U.S. Senate Hall of Fame in 1957. 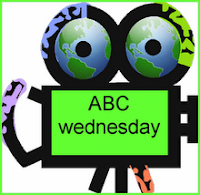 Thank you for stopping by!
Daniel Webster Birthplace Set