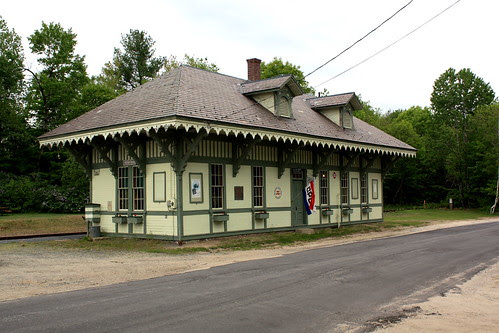 Potter Place Train Station
Text from a Andover, NH Historical Society brochure (the Society does not allow photos to be taken in the station, post office or caboose):

The Potter Place Train Station dates from 1874 and is listed in the National Registry of Historic Places and is an extremely well preserved example of Victorian station design. It was built and operated by the Northern railroad on the line running from Boston to Montreal. In 1890 it was taken over by the Boston & Maine Railroad. 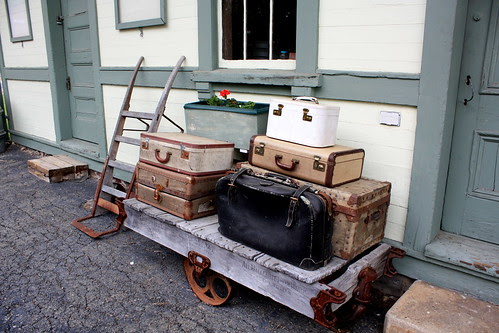 The railroad arrived in Andover in 1847 and played a key role in town history. For some time Andover had five stations serving local passengers and tourists as well as carrying goods for and from local businesses. Passenger trains served Potter Place until 1962 and freight shipments continued until 1982. 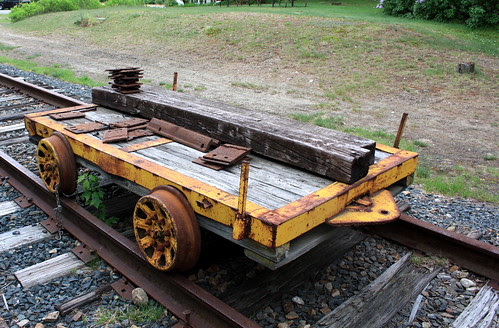 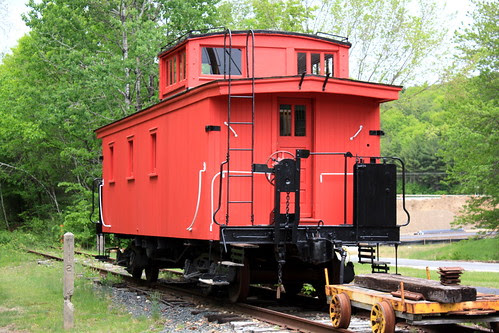 A Rutland caboose, acquired in May of 1987, sits on the track next to the station, and is open for visits. 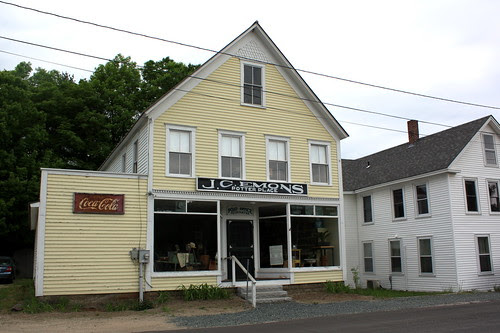 J.C. Emons Store
J.C. Emons Store and Potter Place Post Office
Situated across the street from the Potter Place Railroad Station Museum is the J.C. Emons Store and Potter Place Post Office. This and a neighboring house were bought in 1994 and donated to the Society by H. Everett Humphreys. Mr. Humphreys, a long time resident of Andover's Ragged Mountain Fish and Game Club, wanted the store and post office to be preserved for the enjoyment and enlightenment of future generations. He felt that by adding them to the property owned by the Historical Society the integrity of the whole area of Potter Place would be preserved. The store was built in 1912 and operated until 1958; the Potter Place Post Office served the area from 1871 until 1988. Since acquiring the property Society has been actively restoring the building. The ground floor exhibit is part of the Historical Museum. It models an early twentieth century store, complete with tin ceiling and old pot-bellied stove. The Post Office area contained the original mail boxes and sorting tables authentically preserved, even though the hours "Open weeddays 6:30-12:00, 3:00-5:00, Saturdays 6:30-9:00" are no longer applicable. 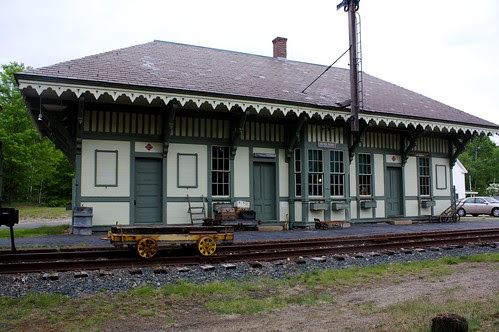 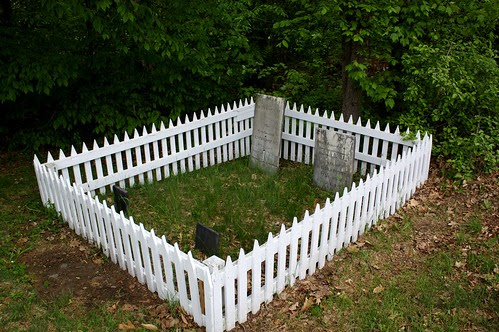 The graves of Richard & Sally Potter
The home site and grave of the famous 19th century black magician Richard Potter is adjacent to the station on the Society's grounds. 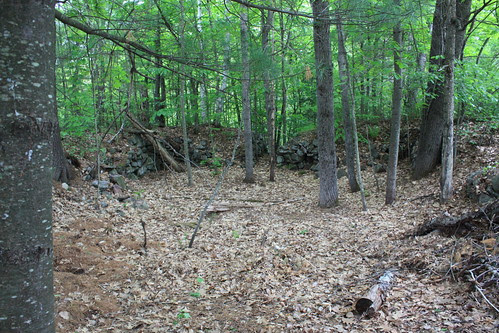 Cellar hole of the Potter home

'RICHARD POTTER was a well known and successful black magician/ventriloquist in the early 19th century. He traveled and performed throughout America. In 1814 he bought a large tract of land here and built a fine home where he entertained a wide circle of friends . . . it is believed that "the Potter Place" was the origin of the name of this community and the railroad depot." 'From the Historical Marker on Rt. 4. 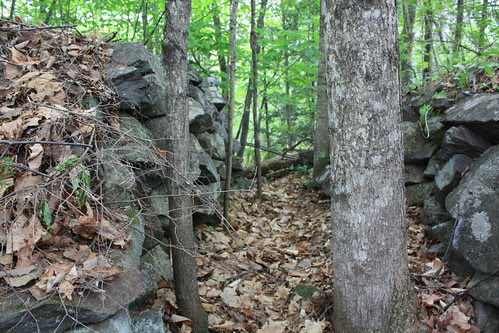