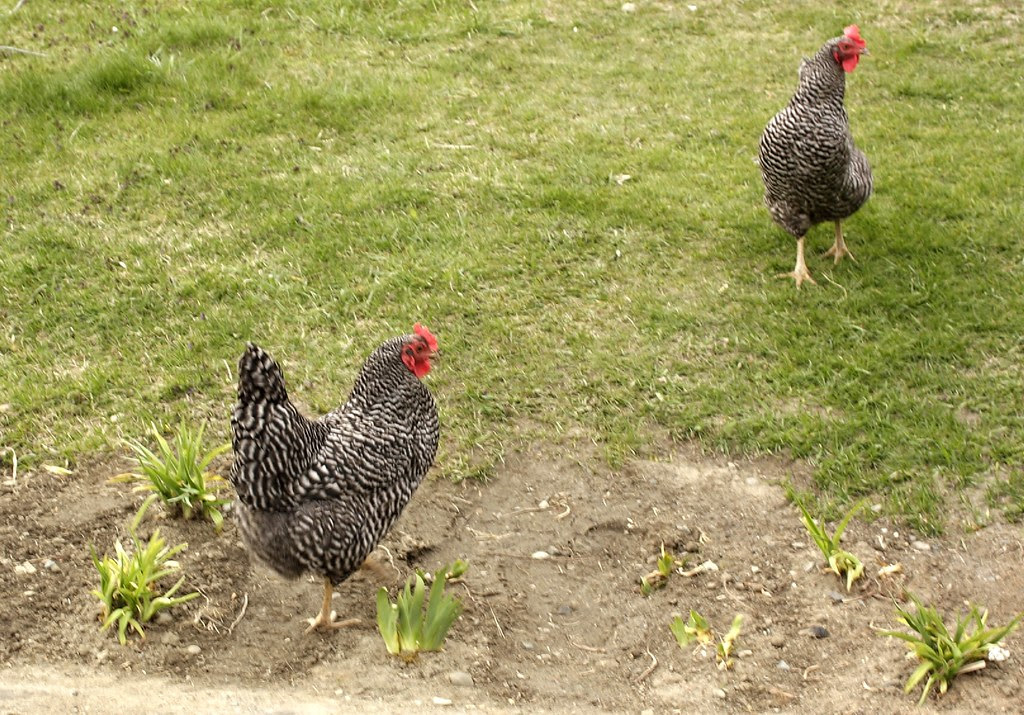 The chickens continue to get into the day lilies. You can see how poorly the lilies are growing in this section after being pecked nearly to death. I caught a couple of the girls the other day (before it began snowing again!) and chased them out. But we had a bit of attitude problem . . . 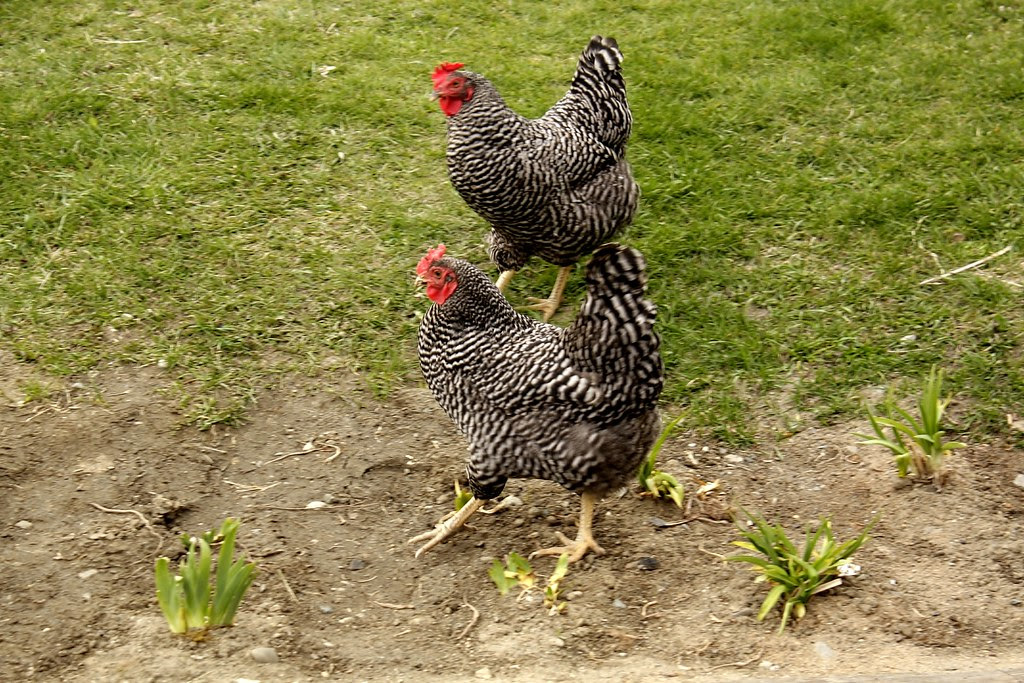 They thought they would just walk down the lily bed to a section that I wouldn’t chase them out of. 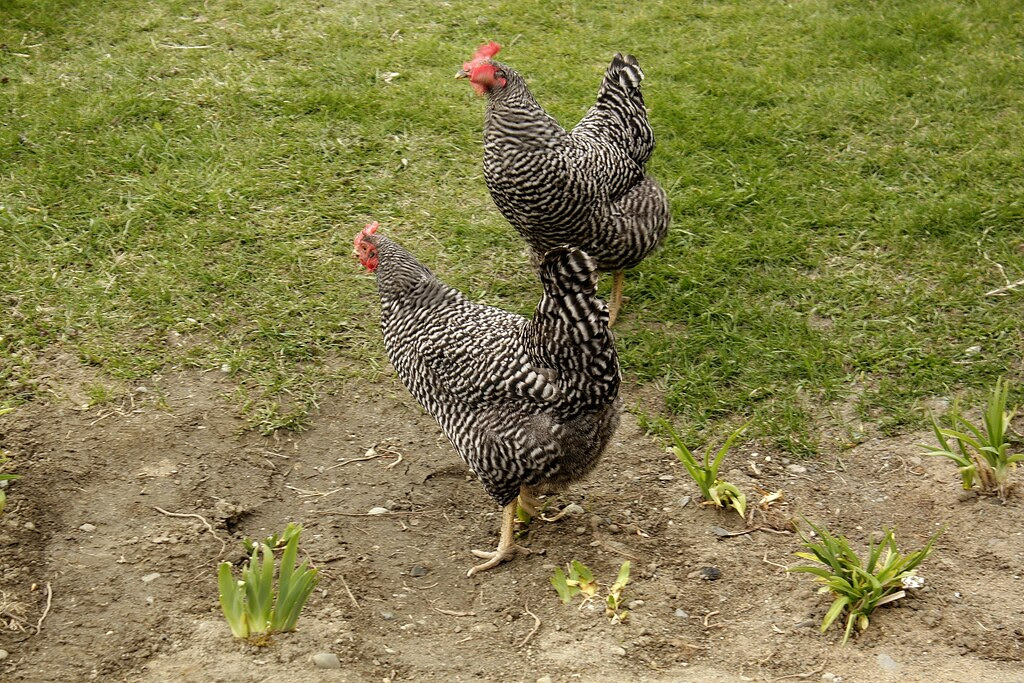 They were defiant as they took their time leaving the lilies! 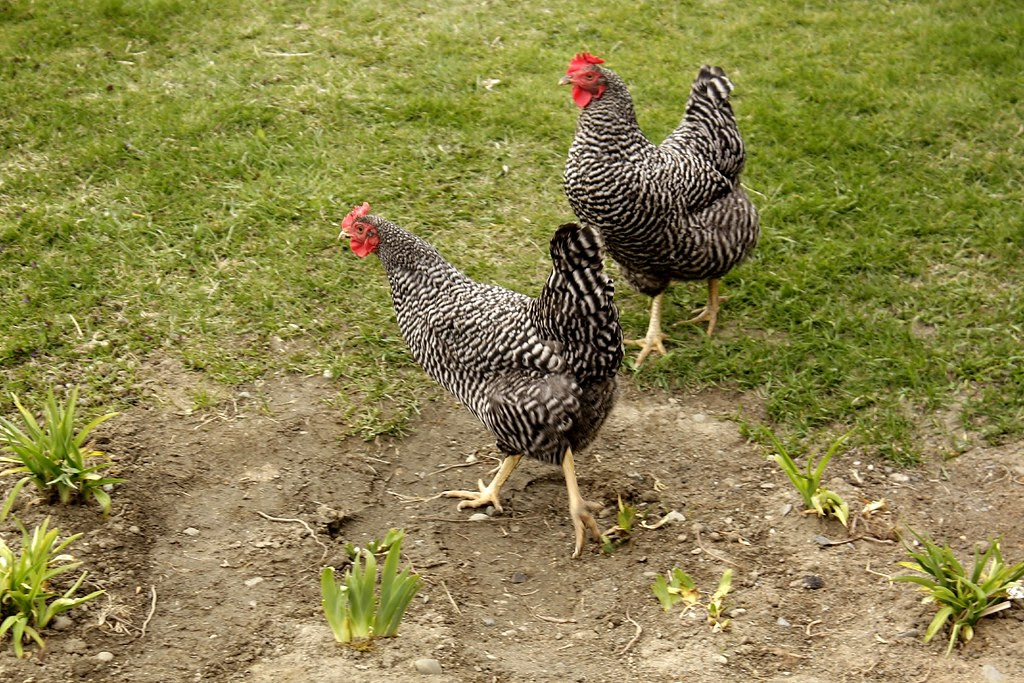 Finally they got some speed up and went back to the coop. 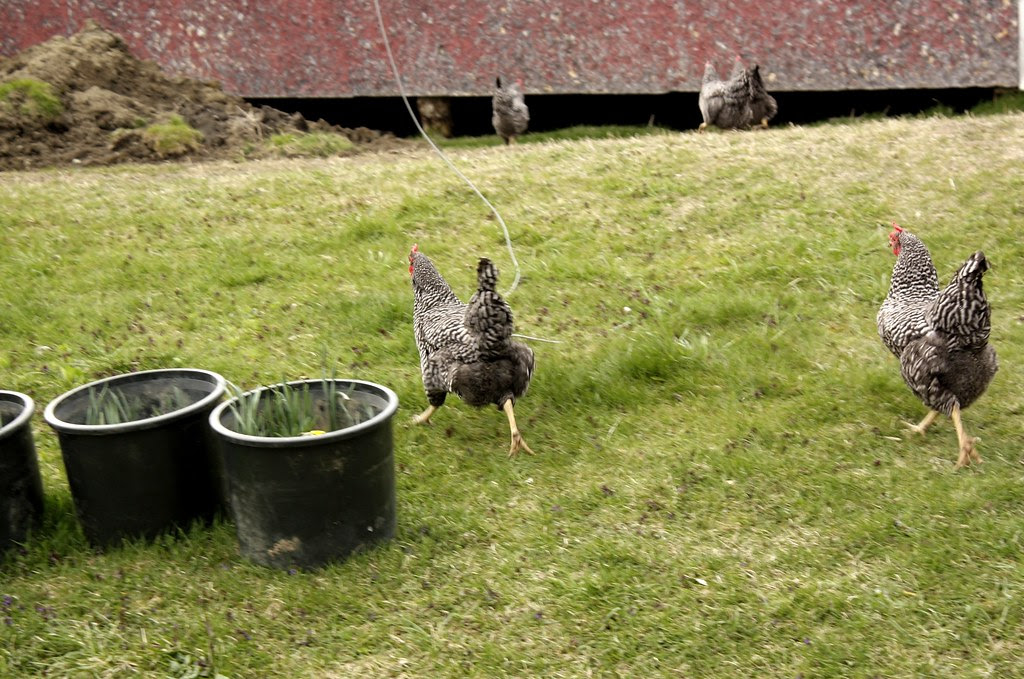