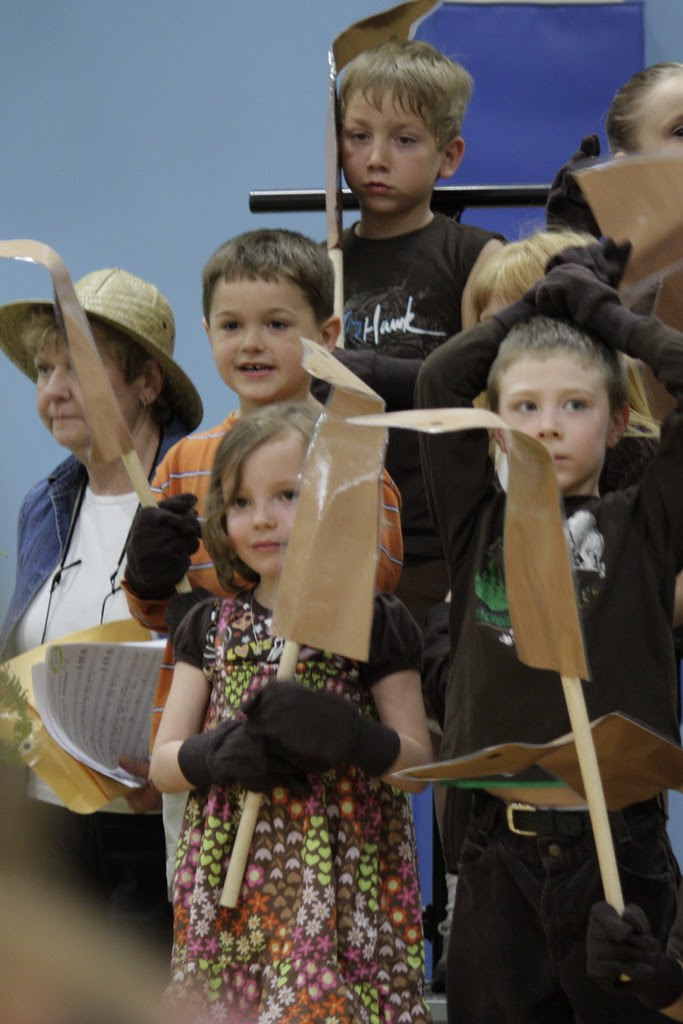 In May, the Kindergarten and first grades presented Dinomotion! for their spring production at school. Nate and Amy, John and I went to see it. I had my new long lens, which was a huge benefit to getting these shots. Catgirl is in Kindergarten and was at times nervous, shy, tired and happy. When Catgirl saw me and John, she waved to us and we saw her relax a bit. She had her first solo part as the Brachiosaurus and her father had helped her learn her part perfectly. She was a beautiful star that night! You have to forgive me posting so many photographs of her . . . she is just so cute that I couldn’t select just a couple shots. 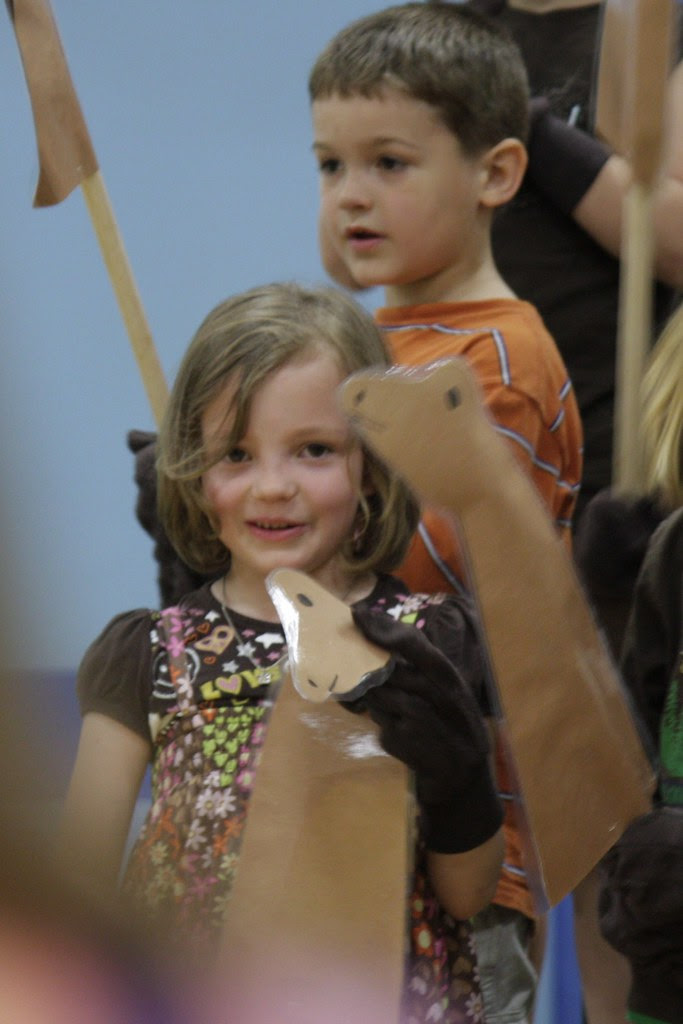 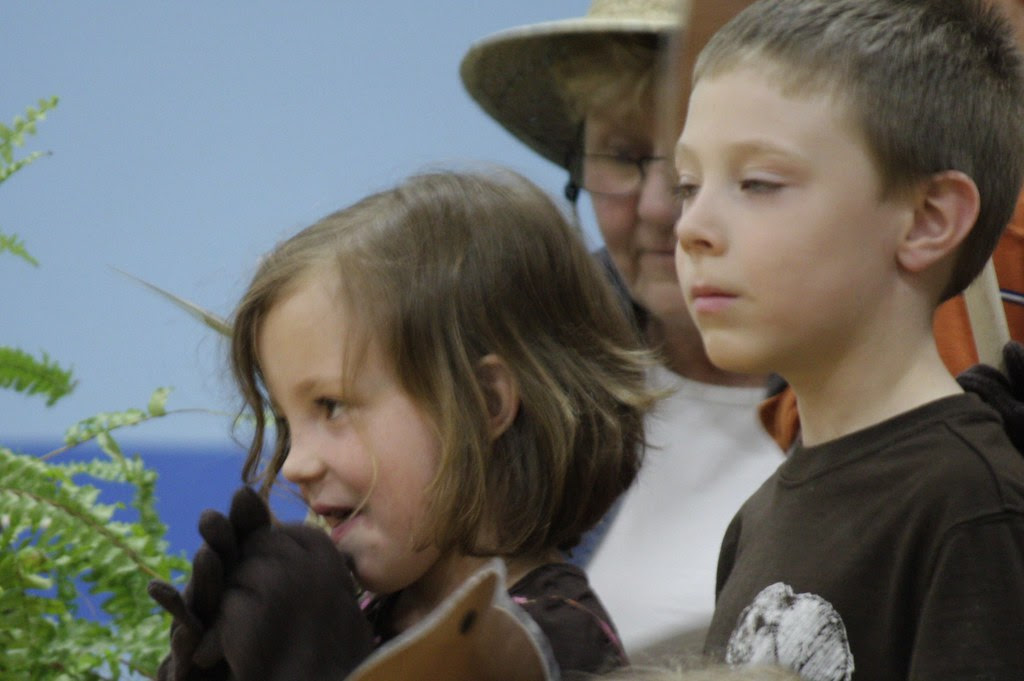 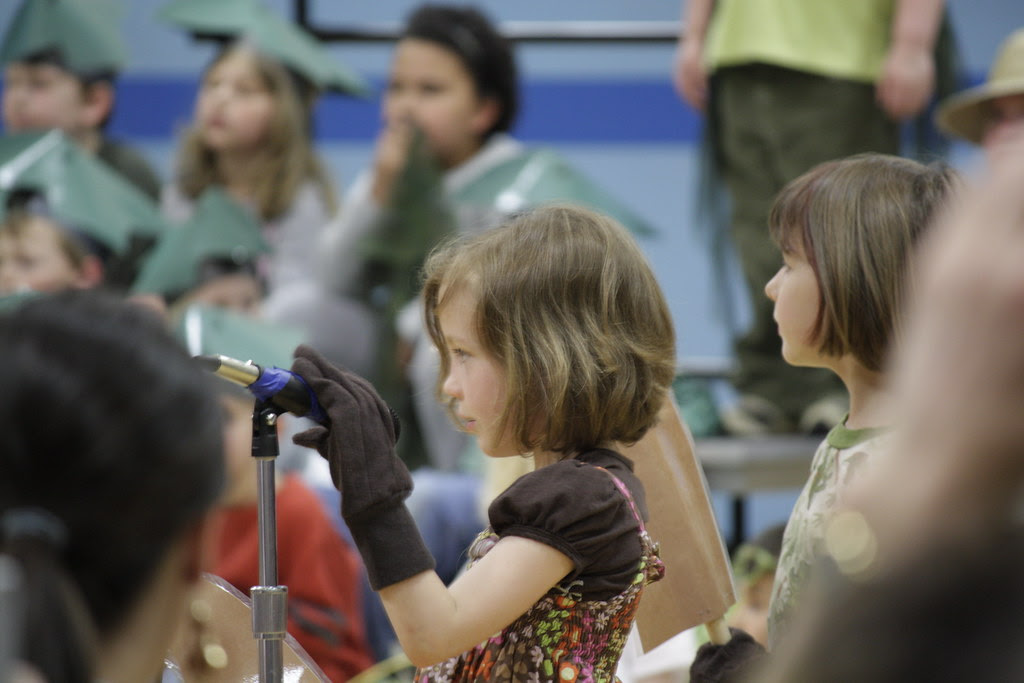 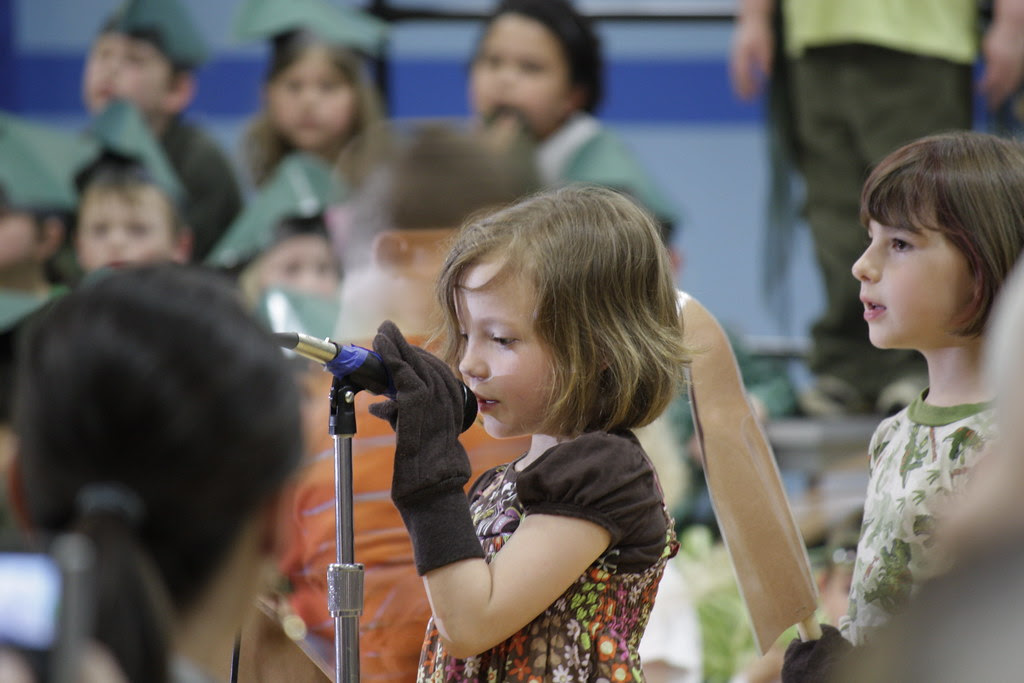 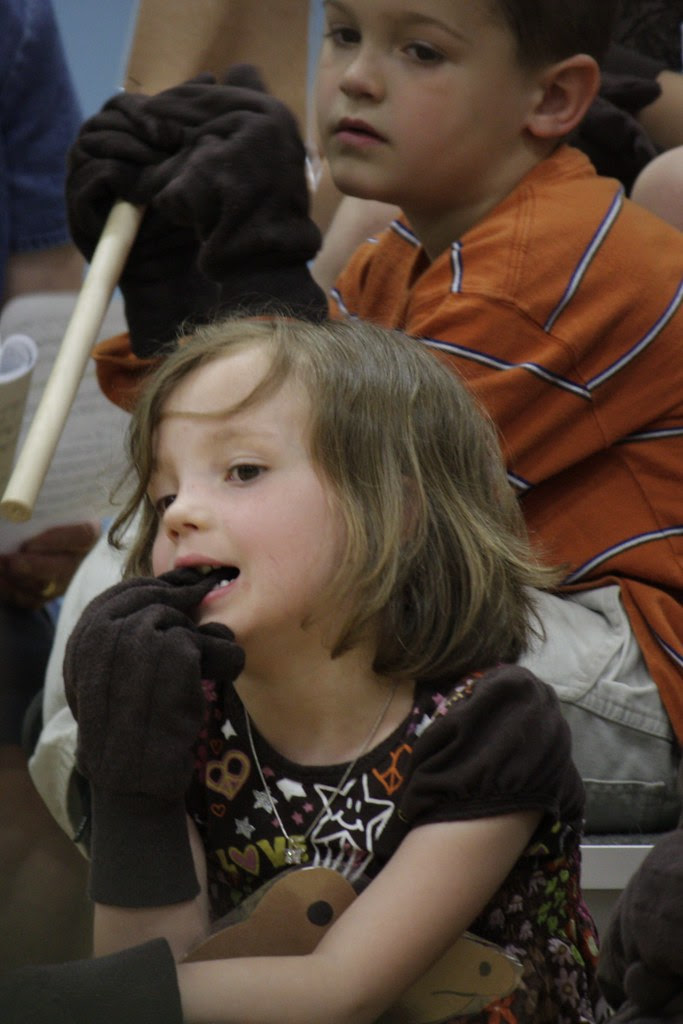 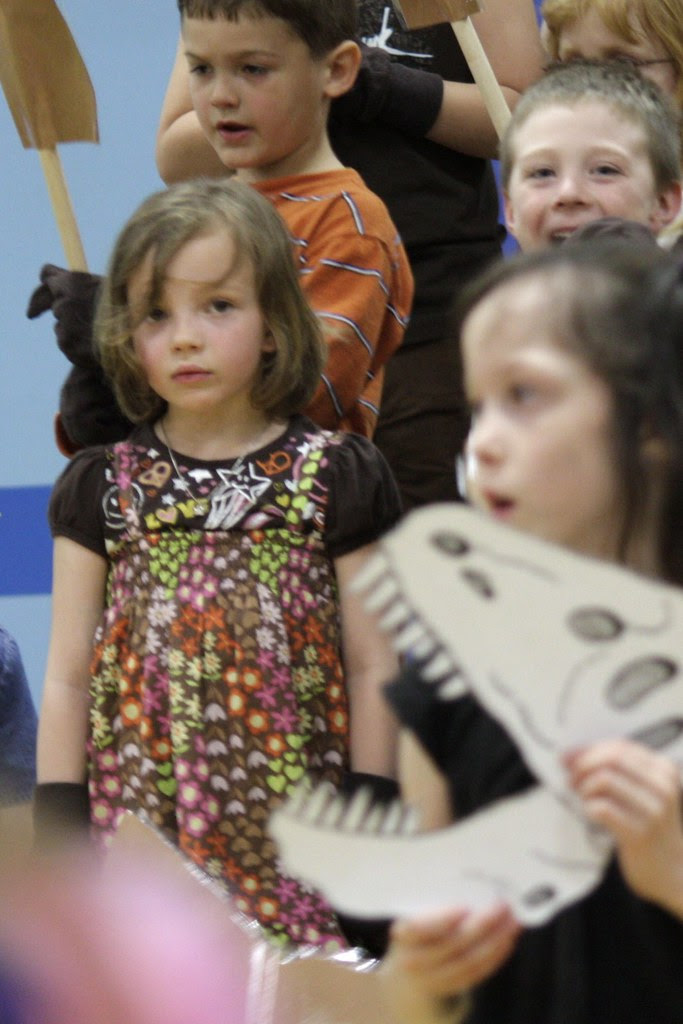 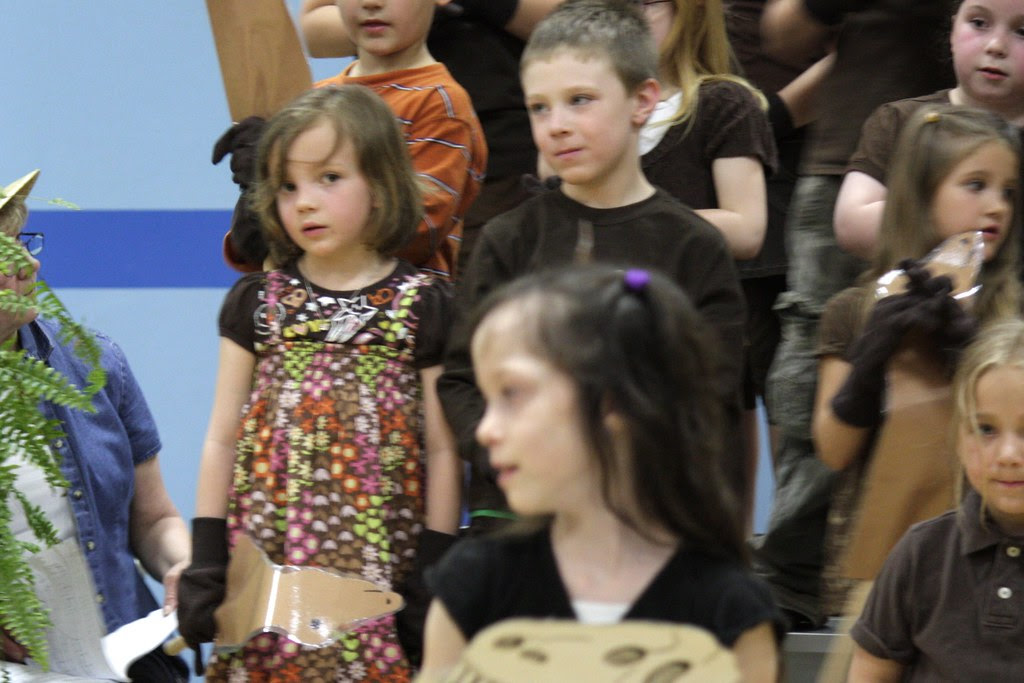 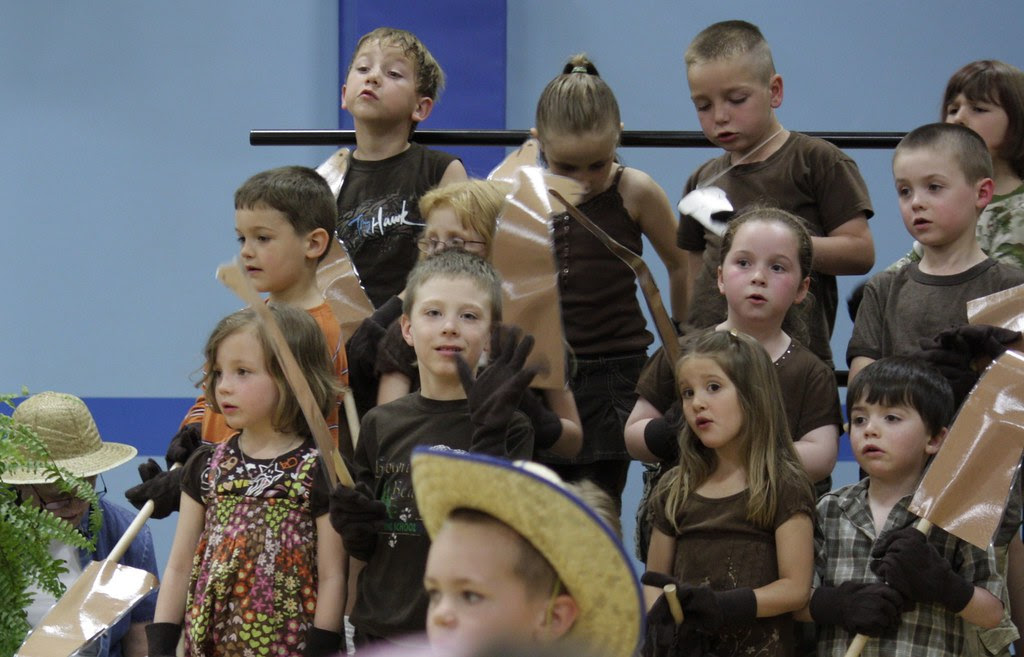 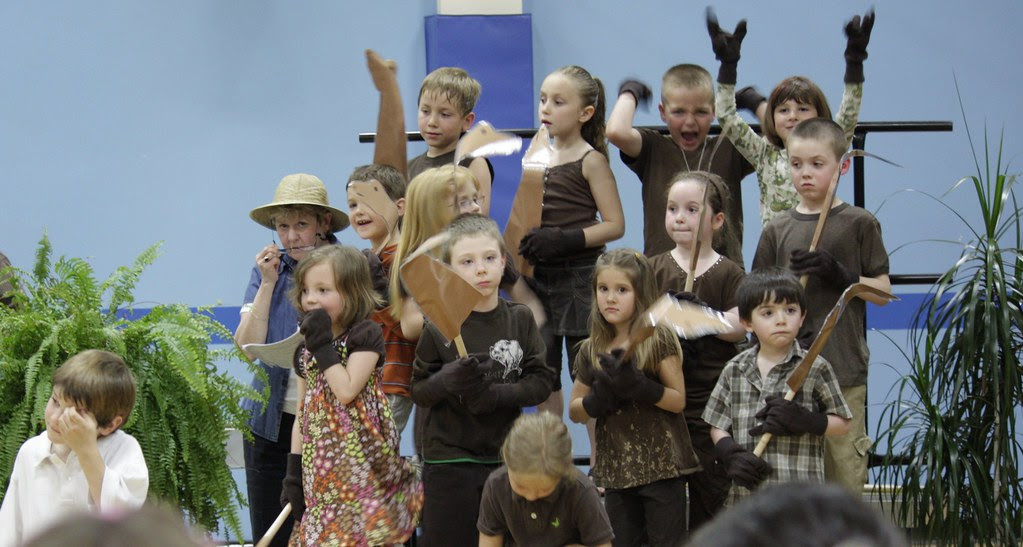 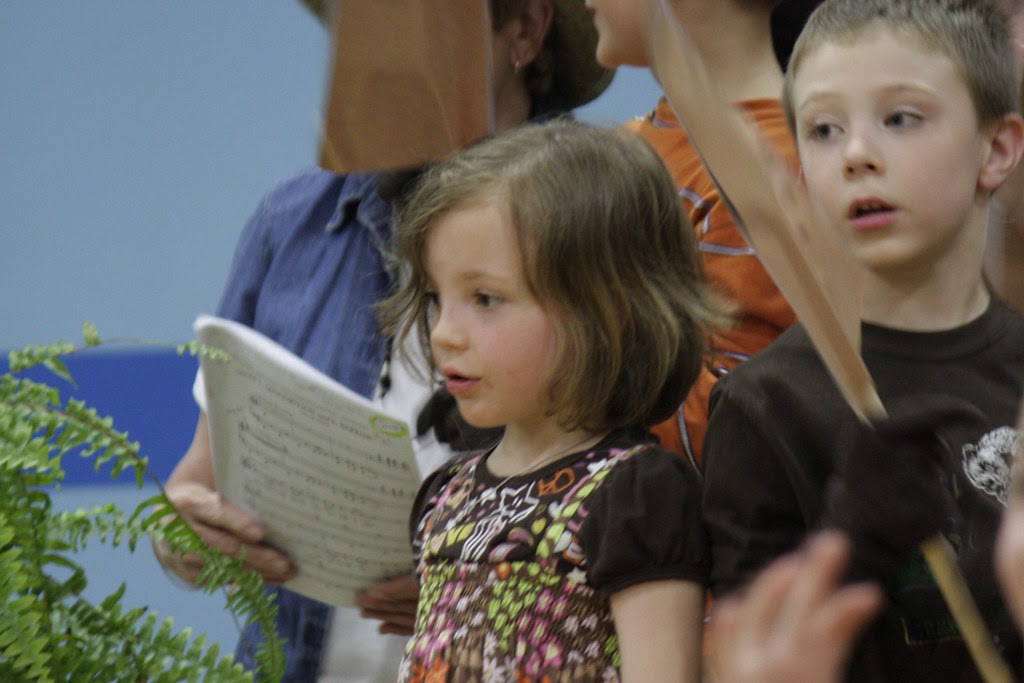 After the show, Amy & Nate treated us all to ice cream sundaes (except John, who doesn’t particularly care for it) at Tim & Doug’s in Newport. We walked on the boardwalk at Memphremagog, where Ironman told us to watch out for whales and dolphins. 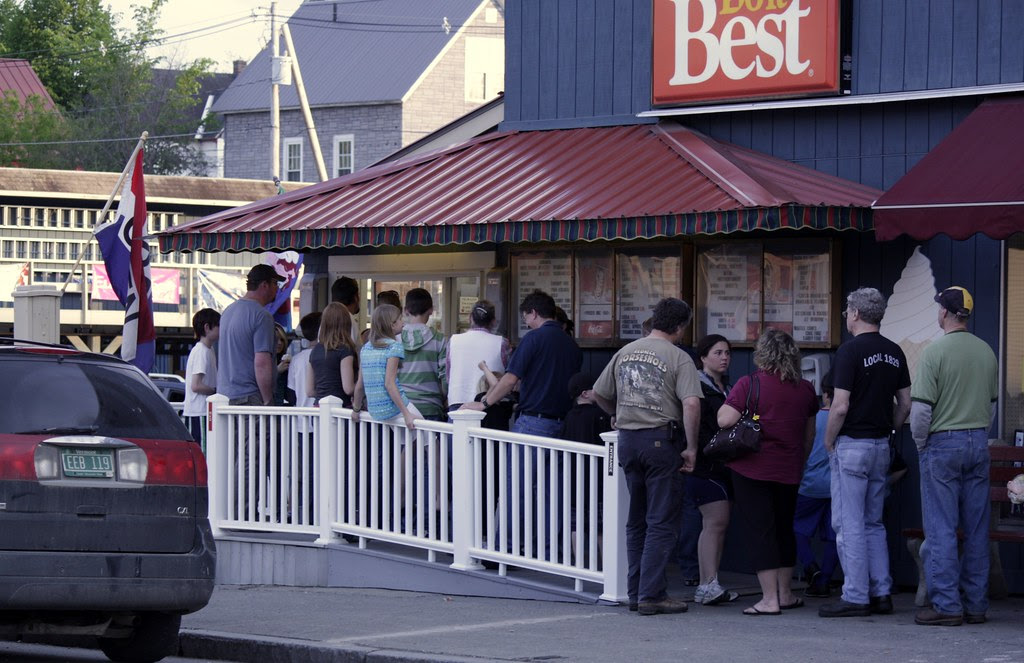 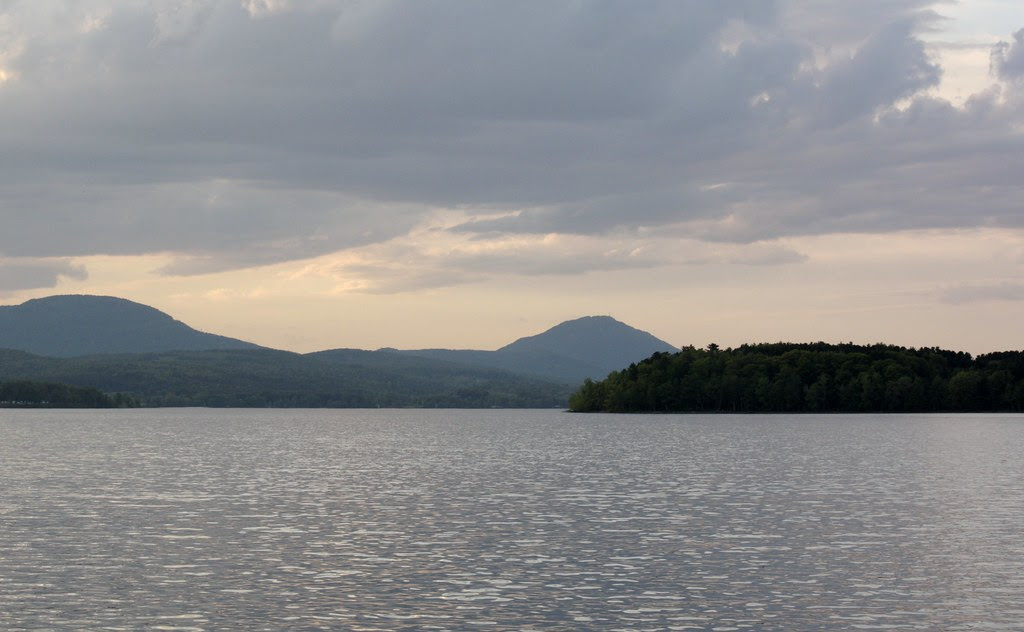 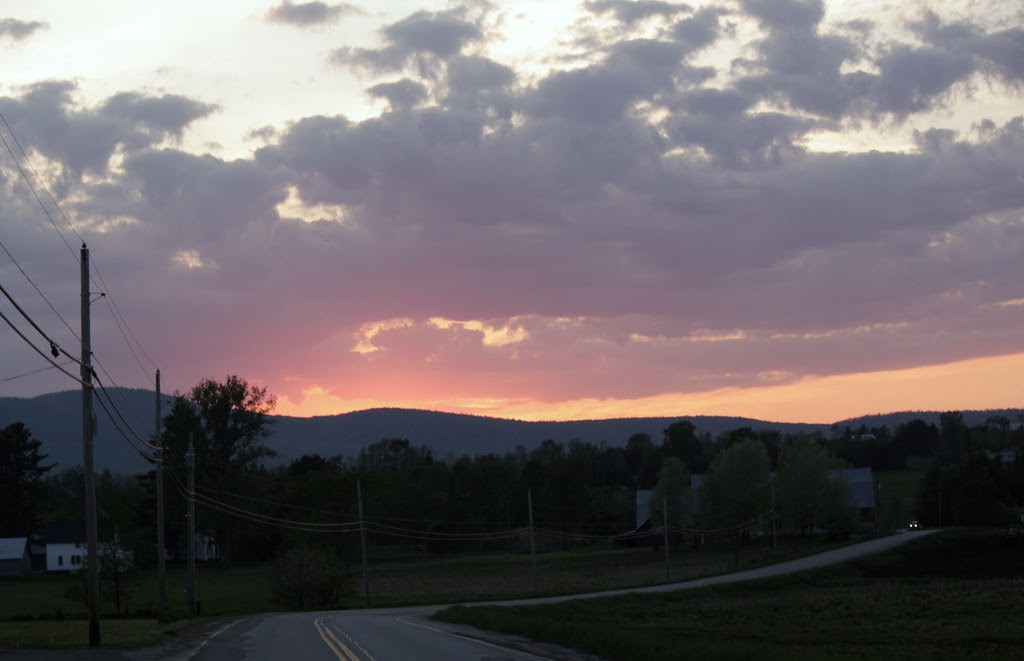 John and I stopped for sunset photos in Coventry
on the way home from this great evening.