Hens in the Lilies (Again) 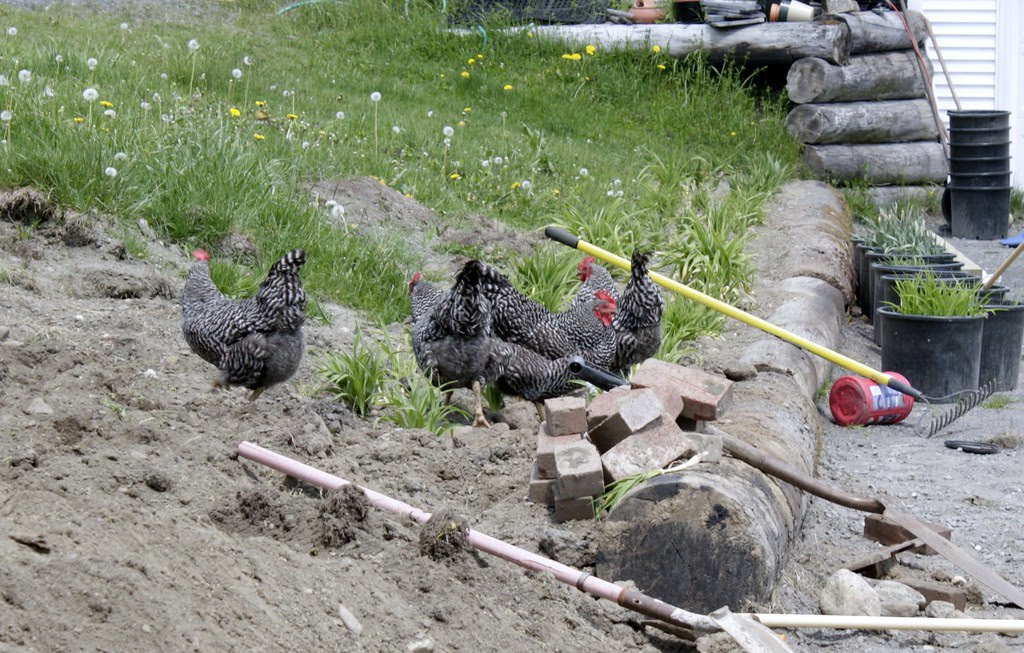 John and I were preparing to finish the landscaping for the driveway and the day lily beds when I looked up and saw the girls eating the ones we had already planted. Again. I shooed them out. Again. I don’t know why I expend the energy to shoo them out of the flowers when they only return as soon as I am gone. 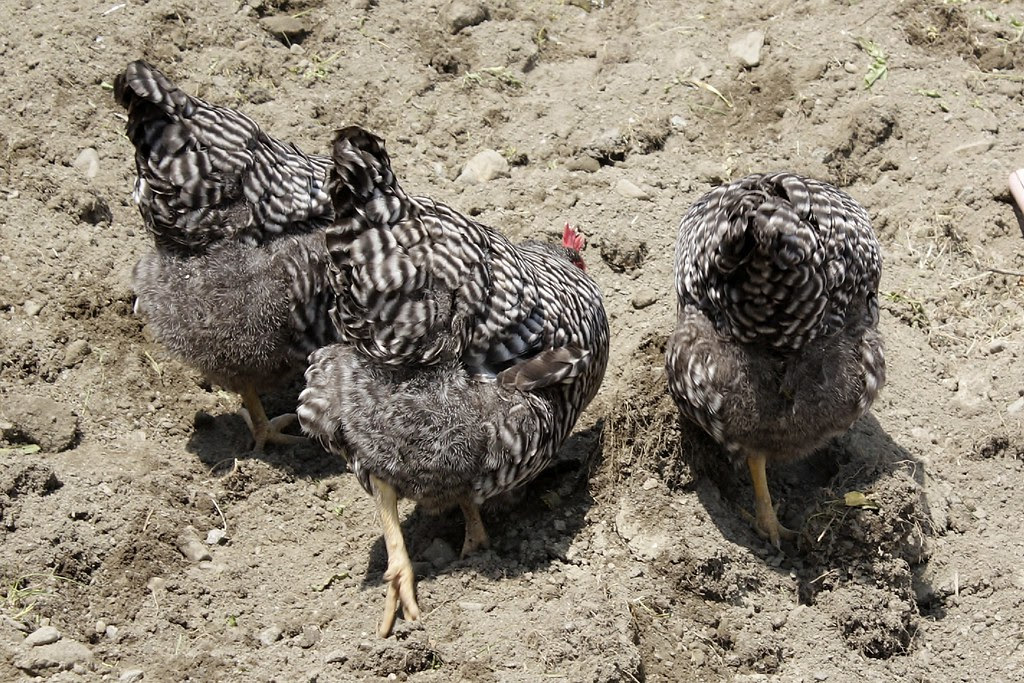 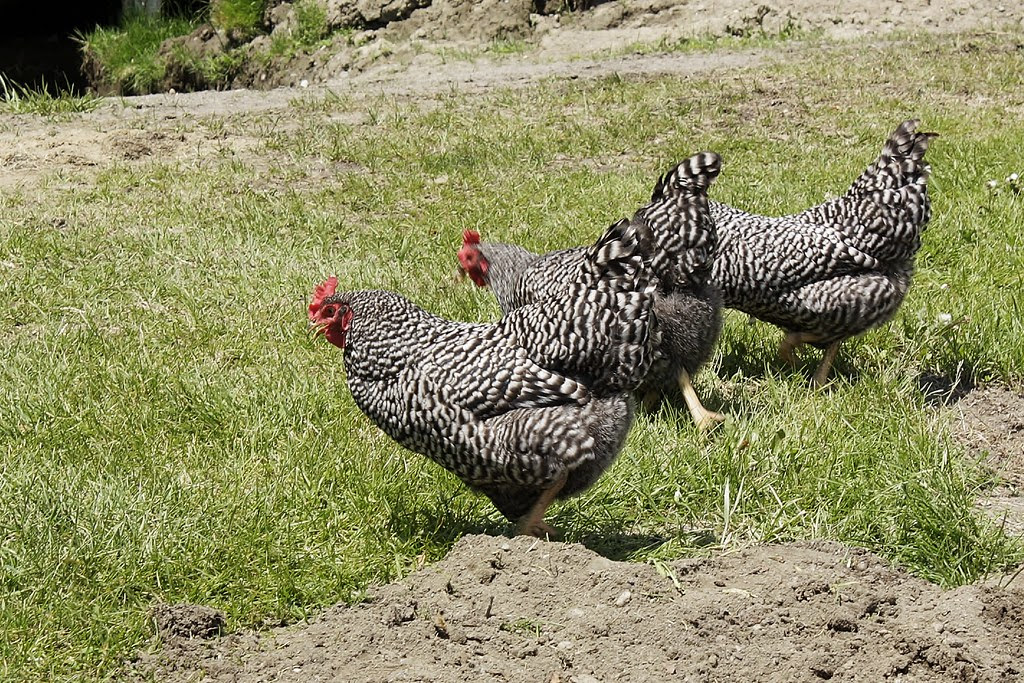 So, the 10 minute culminating chore that John and I attempted to finisih on the driveway ended up being a three day frustration (more on that in another post). As I waited for John to work on the problem that arose in the driveway, I took these photos. I love photographing chickens because of the way they run. I can’t get enough of them! 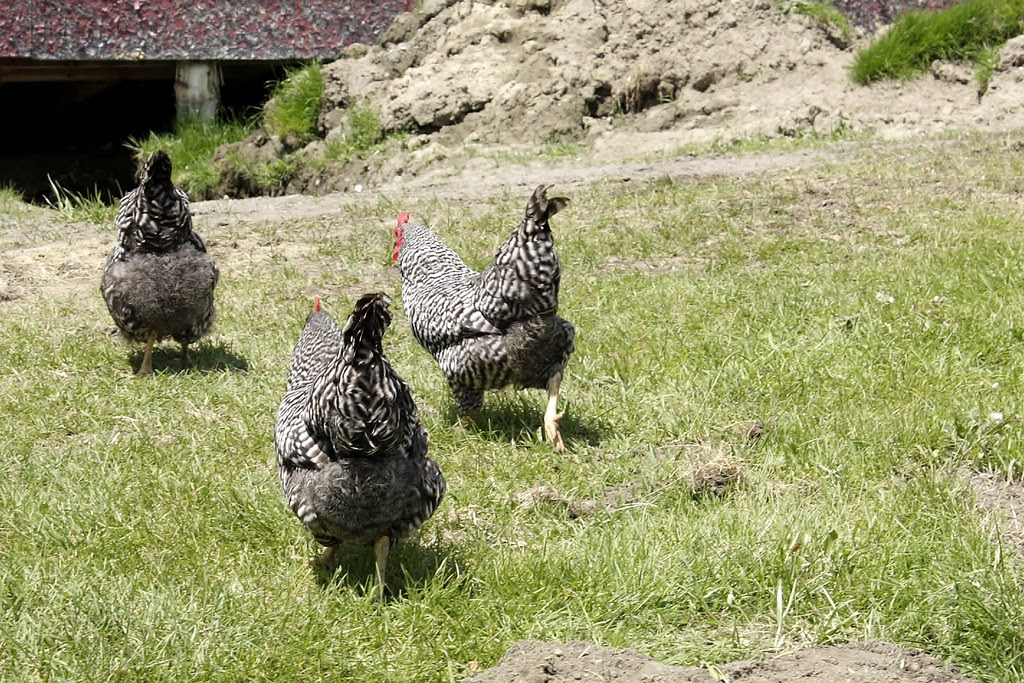