Our First Image of Oscar 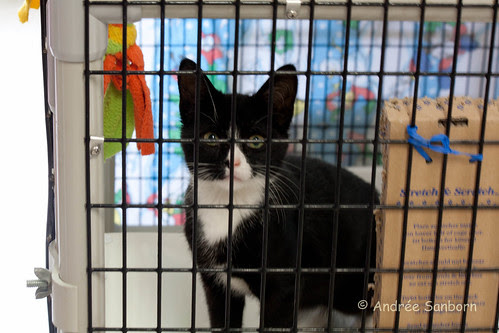 Oscar in his cage at Frontier Animal Society on June 21

When I went to Frontier Animal Society in Orleans on June 21 with an inkling of an idea about another cat for the family, I saw Oscar in this huge cage. He was all alone. He talked and flirted with anyone who went by and played with a pretty girl that was about his age who had the privilege of walking freely about the shelter. This is our first image of Oscar. 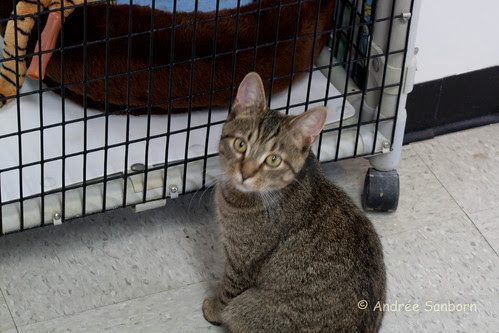 The little girl Oscar was playing with through his bars. 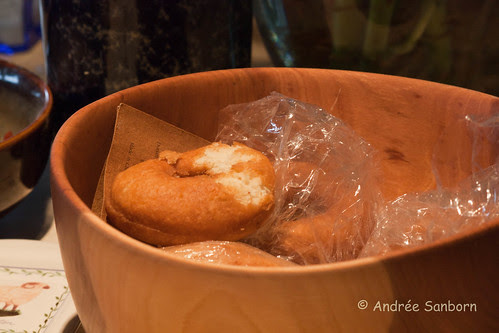 June 26: Oscar stole some bites of doughnut on the kitchen counter.

There will be more regular updates on Oscar now that I have, once again, begun to catch up on my photo editing. He's doing beautifully and having a grand time with Buddy.